Singer-songwriter, guitarist and musician, Brad Stone released his debut single, ‘Lover’, in 2016 when he was 19. The track reached number one on Triple J Unearthed and stayed at the top for two months. He has played to a crowd of 2000 at the Sydney Opera House and featured on Aria Award winning album ‘7 Mirrors’ from legendary Aussie hip hop rapper, Drapht.

With a sound that has been compared to Australian artist Matt Corby, Brad Stone is known for his soulful indie sound. His 2017 single ‘On the Moon’ has reached over 500k streams on Spotify alone and was also spun by triple j.

Brad completed an intimate run of shows around the country for his ‘To: The Woods’ EP Tour, selling out in Brisbane, Sydney and Melbourne. He is currently finishing work on his next release and is relishing in the opportunity to collaborate with some high-profile artists and producers.

In 2018 Brad was chosen to be part of the EXTRA® Support Acts alongside ‘5 Seconds of Summer’ with his single ‘I Choose You’. This was in conjunction with YouTube and Universal Music Australia. Brad released ‘I Choose You’ in August 2018, a song he wrote when he was just 14. The single was very well received with Spotify and Apple Music placing the track in several popular playlists. ‘I Choose You’ hit over 600k streams on Spotify alone within the first few months.

‘Over Your Shoulder’, the first single released from his forthcoming EP has already received triple j play as well as a YouTube feature, seeing him clock up 20K+ views in only a week. The track is continuing to receive acclaim both locally and abroad.

Critics have compared Stone to Jeff Buckley, the late American singer-songwriter and guitarist. Stone appreciates the comparison, yet strives to carve his own niche as an artist.

With a career that is on the rise, Brad Stone is well and truly the next big thing to emerge out of the Australian music scene. Check out his latest work to understand the excitement everyone has regarding Brad Stone. 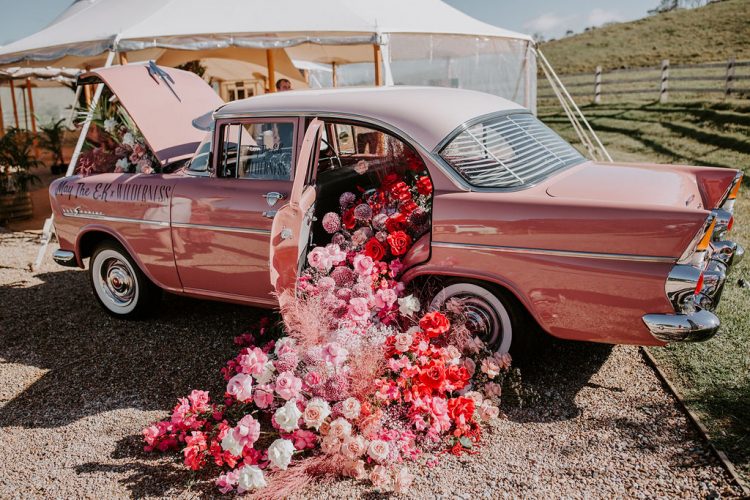 Join us for our annual Byron Bay Wedding Fair! Now in our 10th year, our wedding fair is the largest in the region! Take a wander through our stunning hinterland and beach-side wedding venues, meet local talented suppliers and be inspired by spectacular wedding displays.

Style & Hire with The Wedding Shed 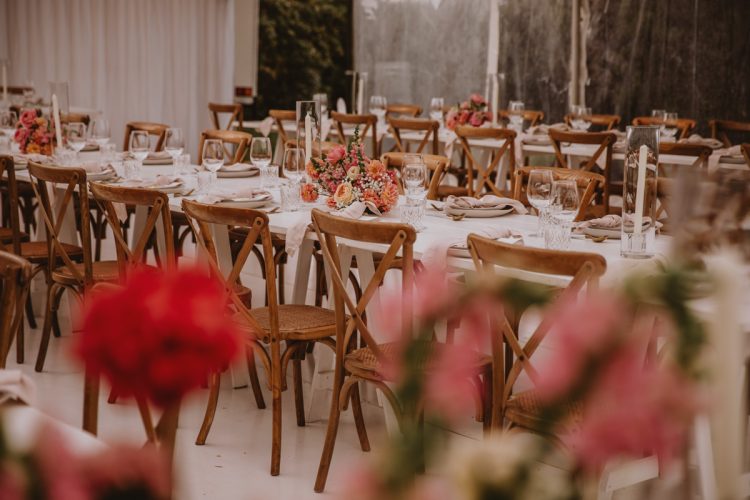 The Wedding Shed offer an amazing selection of beautiful furniture, props and decor items all for hire. Their range includes everything from tables and chairs, crockery, cutlery, glassware, cocktail furniture, lighting and some of the finer details such as vases, cushions and candles. 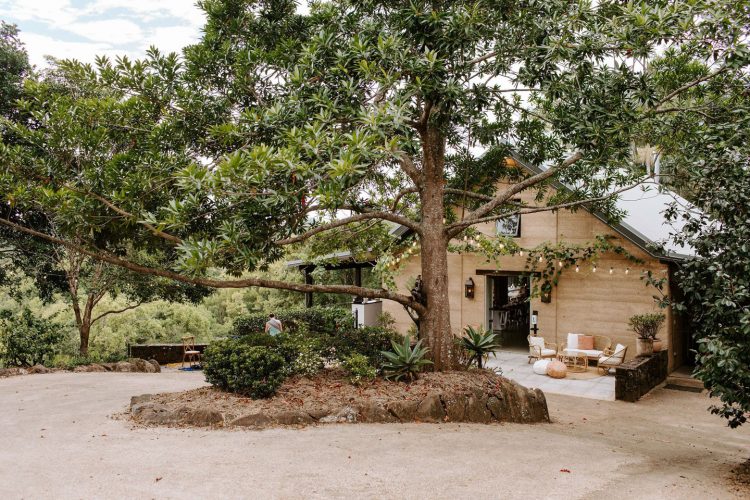 Byron Bay offers an abundance of incredible wedding venues. Whether you’re after ocean views, a hinterland outlook, total luxury or barn style, it really won’t be hard to find a venue which ticks all the boxes.